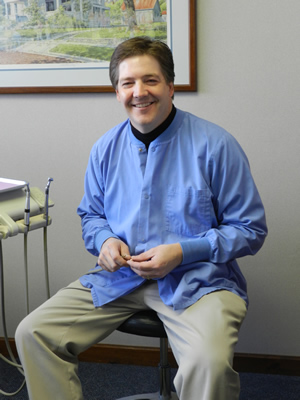 Dr. Kurt Bender was born and raised in the Anoka/Champlin area, and graduated from Anoka high School in 1986. He completed his undergraduate studies at Gustavus Adolphus College in St. Peter, Mn. He then went on to attend the University of Minnesota School of Dentistry in 1989. He graduated in 1993 in the top 10% of the class of General Practitioners. In addition to receiving his Doctorate of Dental Surgery (D.D.S.), his professors further recognized his work with individual awards in both Fixed Prosthodontics (crown & bridge), and Removable Prosthodontics (complete and partial dentures). He joined, and later purchased, his father's practice in Champlin. They worked side by side for eleven years, until Dr. William Bender retired in 2004, after 39 years of practice. His father was respected and greatly admired by all of his patients. He was also an excellent clinician. Dr. Kurt has been committed to maintaining that reputation, and to continuing the highest quality of care.

Residing in Ham Lake, Dr. Bender and his wife, Kelly, are kept busy with their three beautiful daughters. Activities include church, dance, athletic events, and choir, just to name a few. In his spare time, he loves to fish, hunt, and spend time with his family at "the lake" in the rustic north woods of western Wisconsin. 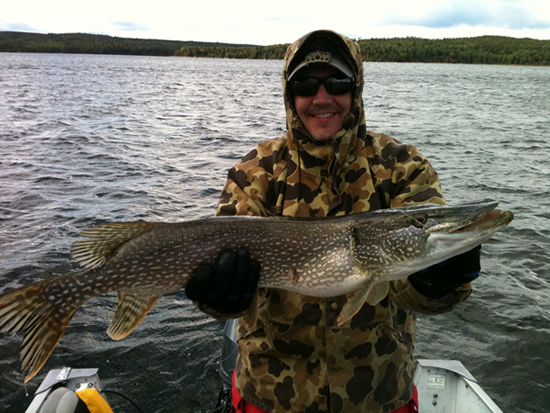 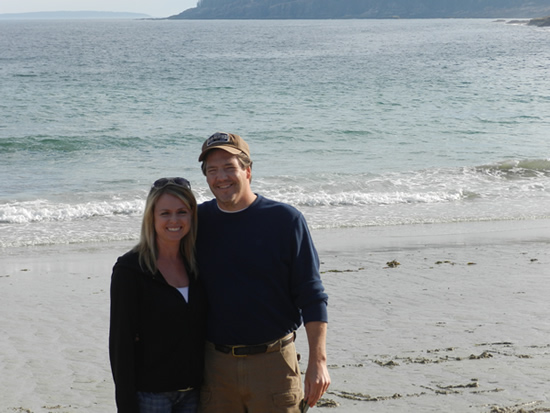 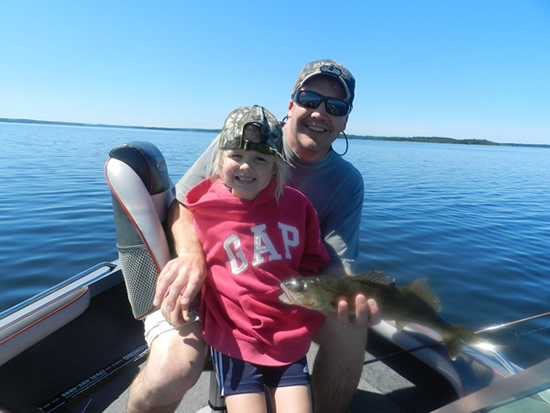 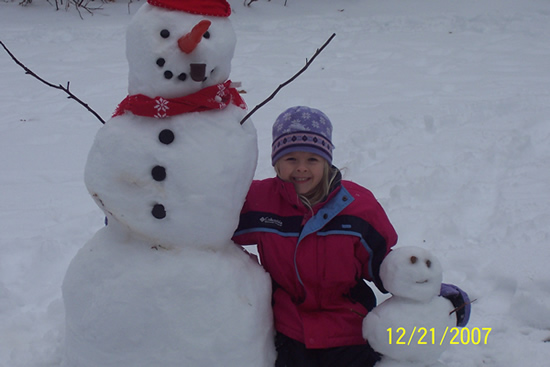 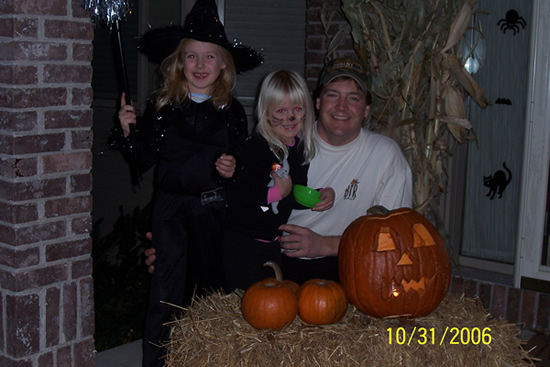 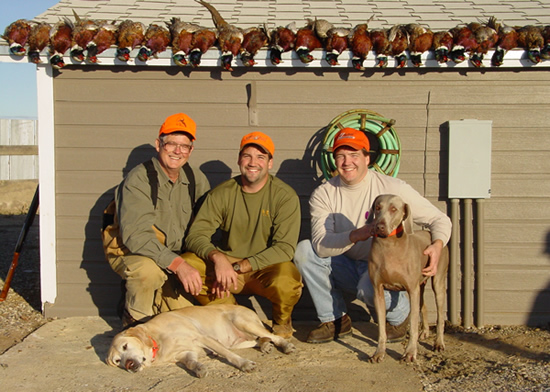 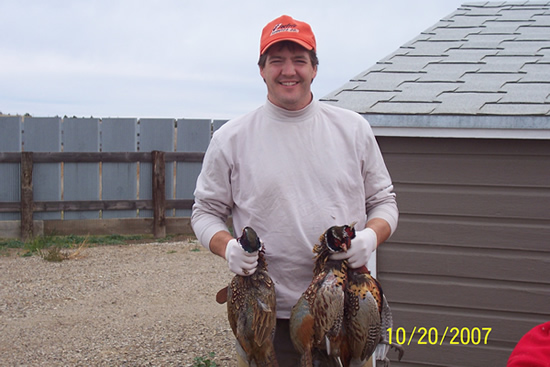 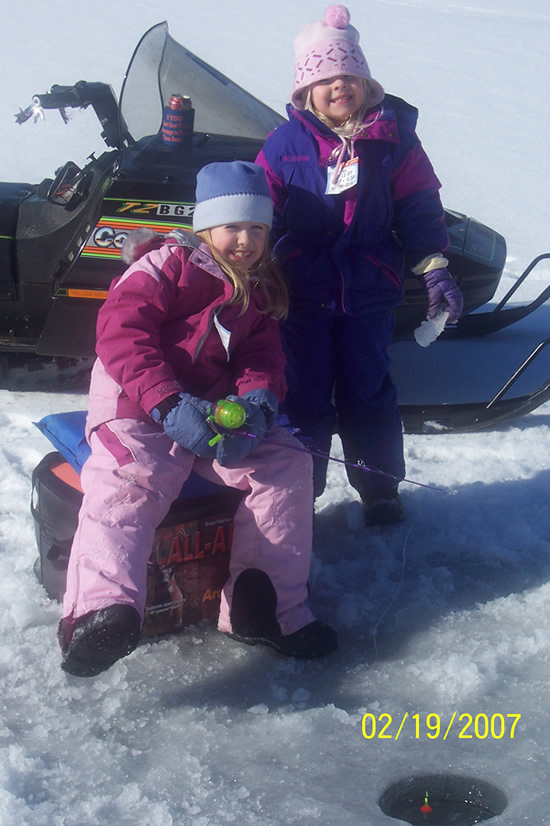 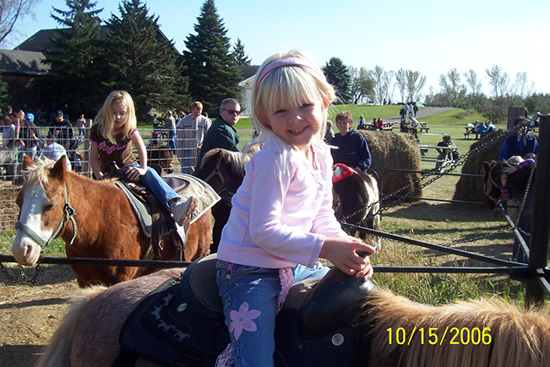 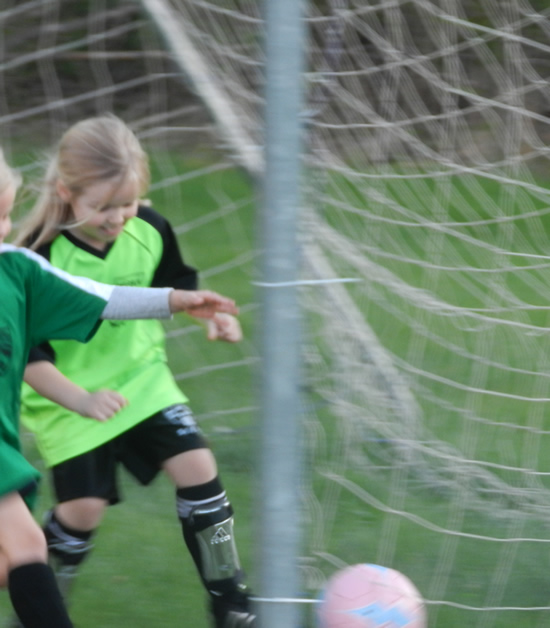 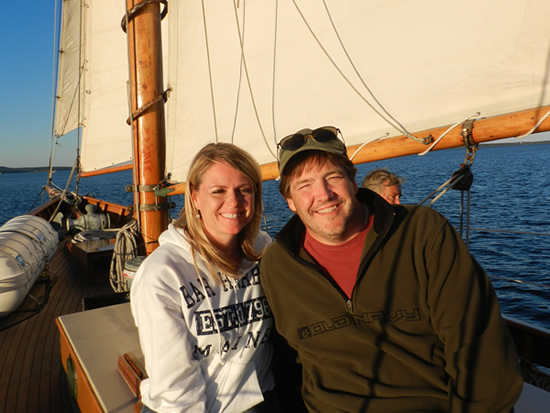 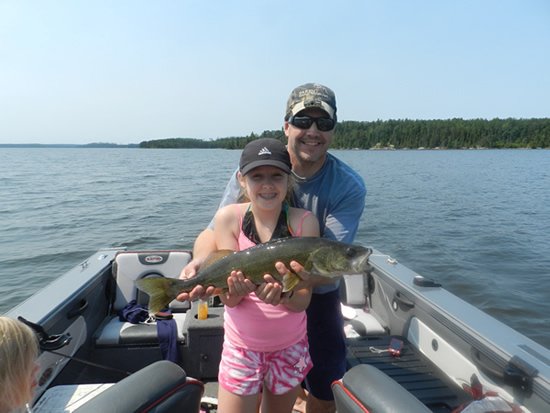 Mention our "Website Promotion" and receive $50 off toward teeth whitening.